I’m not a very good Mexican. 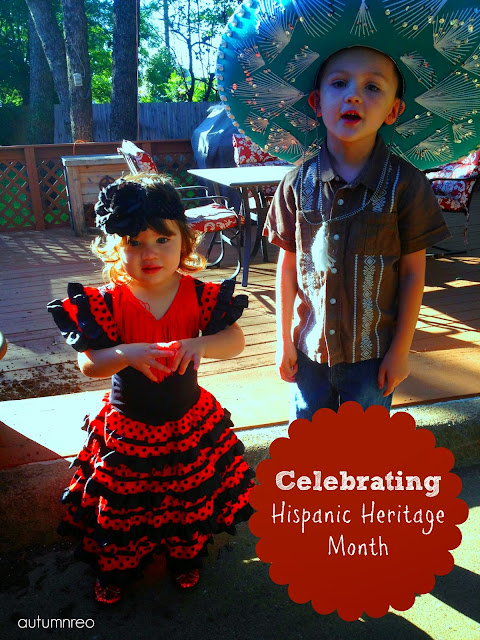 While I may be half, I don’t speak Spanish and much to my hubby’s dismay, I don’t make tortillas or a mean batch of tamales. I don’t celebrate Mexican Independence Day and there was no quinceanera for me growing up. However, it was during college working for the office of equity and diversity and a job that allowed me to recognize individuals at the University of North Texas who had impacted diversity efforts, I began to understand the importance of embracing everything about you – including the part of me that I didn’t recognize much.

Now as a parent, while I have not celebrated my ethnic heritage, I felt it was very important my kids were exposed of the Hispanic culture and also to attempt to learn the language to make them more rounded individuals, especially in Texas when almost 40% of the population is of Hispanic descent. That’s why I enrolled my kids in a bilingual school called Spanish Schoolhouse that actually teaches the Spanish language along with other preschool – kindergarden skills. It never ceases to amaze me when I hear my 5-year-old speak converse in Spanish with native speakers without any issues or help! Now he not only is he learning to communicate with others, but we are enabling the opportunity to communicate in another language.

So this week as we celebrate Hispanic Heritage Month, several activities at school have had us busy this week like dress day and our first big project, a report on Venezuela. Of course that also meant we wanted to make it fun, so I went off to find arepas, a traditional Venezuelan “bun” made of cornmeal and filled with meats like pollo (chicken), bistec (steak) and basically anything else you want.

Since mama was busy for work with a huge week of events, that meant I needed to find a place that made arepas instead of attempt to learn how. I had no idea how hard that request would be! But I was able to track down a place that had them, order them from a woman who doesn’t speak English and here’s what we have ready for our special presentation! 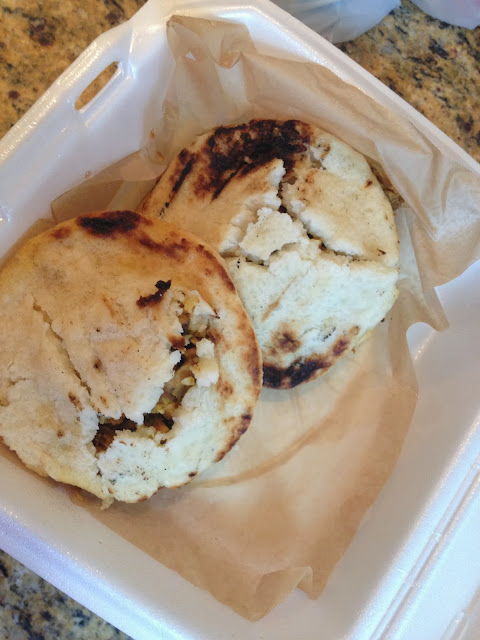 Overall, I feel I’m providing an opportunity and a chance for my children to be more successful that I have been in my lifetime by being a good communicator. Additionally, I’m helping them to be more rounded individuals to learn other cultures and histories so they can be respectful of people that may seem different, but in actuality are just like them or in their case, just like their mom.

Junk Food without the Junk: Healthy Versions of Junk Food