Had turkey yesterday? Then you probably have leftovers. Here’s what to do with them with this easy Turkey Tortilla Soup.

Thanksgiving seemed like it was going to be a bust since I was scheduled to work all day. However, I decided that we’d just do Thanksgiving on another night with just the family. 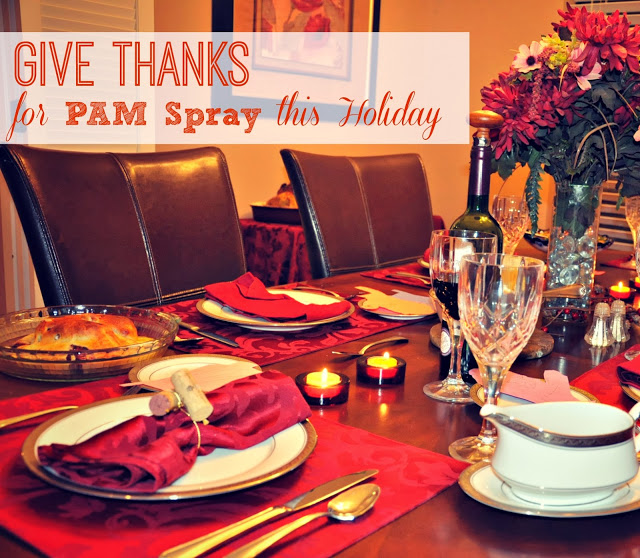 That meant that I was doing it all by myself. From making the menu, shopping, cooking, decorating and of course, my favorite, cleaning it all up (not), Thanksgiving was going to be a solo performance.

However, I had no idea how many times my best friend PAM was going to come to my rescue.

Yep, you probably know her – she’s the reliable, zero-calorie cooking spray that you reach for when you want to make sure your food doesn’t stick to the pan…but that’s not all I learned she can do!& 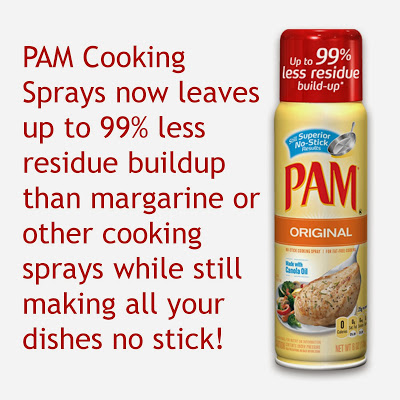 Thanksgiving, I picked up my can of PAM Cooking Spray at least 10 times. From spraying the pan for the rolls, spraying the turkey to give it a little color, finishing the top of the stuffing before hitting the oven for crisp corners, giving a little mist in the food processor before chopping the pecans for the pie, and coating the skillet for the bacon-bleu cheese brussel sprouts, PAM was there for me to make sure that the meal came out picture perfect and even more important for me, easier to clean up the aftermath.

I just wished I would have sprayed my floor before my daughter decided she needed to make a pie like mama — all over my kitchen. 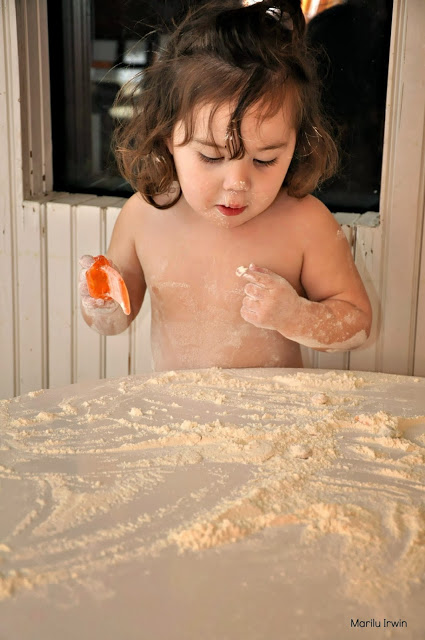 But the meal I really look forward to is the after-Thanksgiving leftovers. Using the turkey, several leftovers I found in the fridge, and a can of diced tomatoes and green chiles, I cooked up a Turkey Tortilla Soup that was a great way to reinvent Thanksgiving 2013. And, PAM played a starring role for this meal, too, by creating the finishing touch with homemade tortilla chips to give the soup the perfect crunch in under 3 minutes. 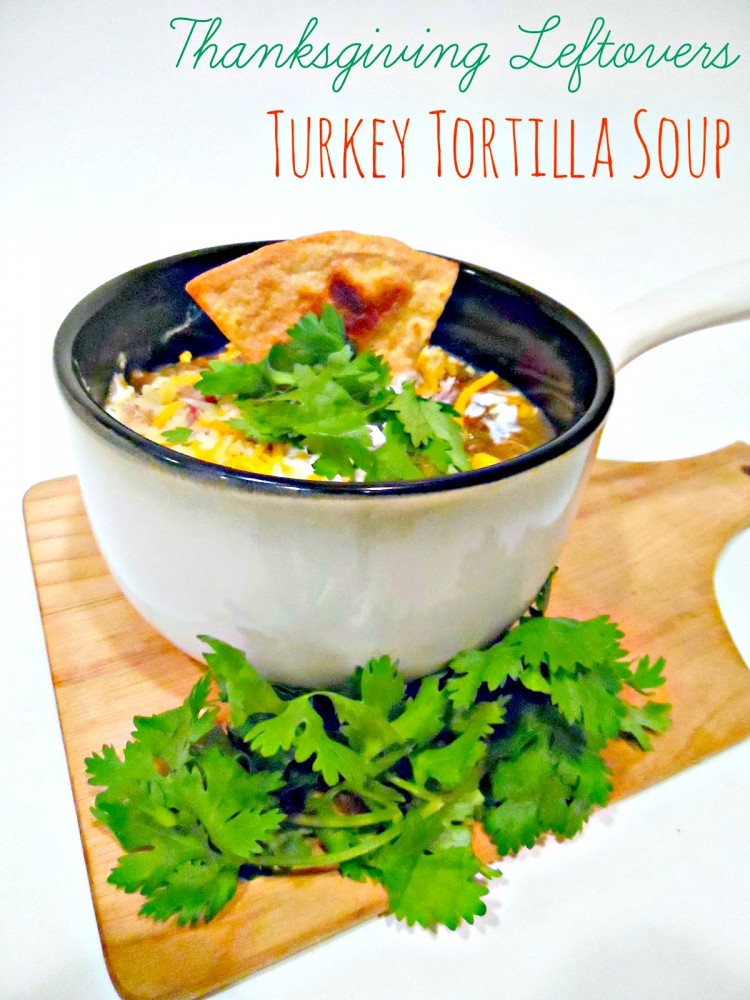 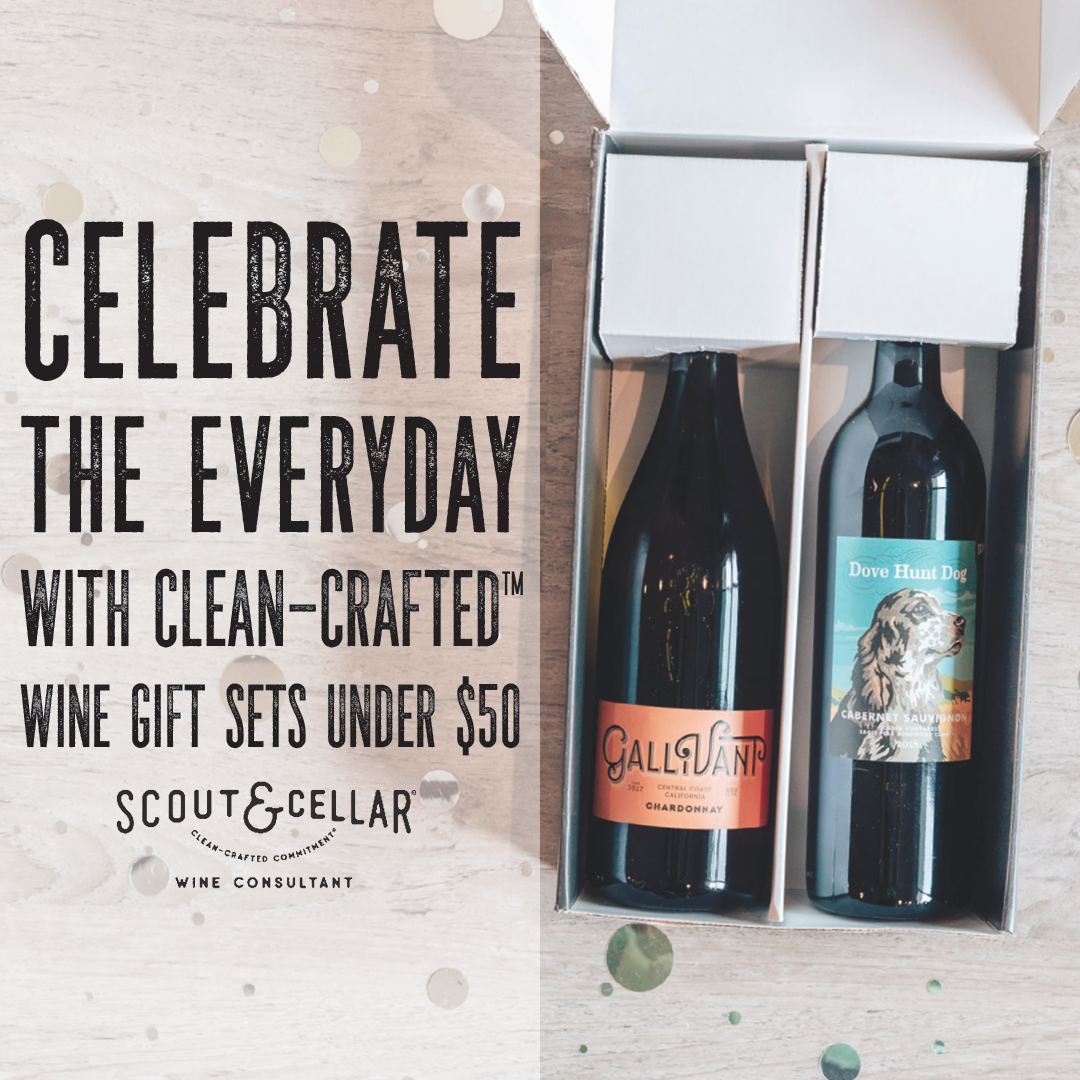 What You Need For Car Emergency Kit